K2 is a mountain unlike any other on Earth. Standing at 8,611 meters, the second highest peak on earth is actually the most difficult to ascend. Even in the modern era of climbing gear and technology, it remains one of the most dangerous mountains to climb, with its summit eluding even the most devoted and elite professional alpinists. For every four people who have reached K2’s summit, one person has died trying. Harsh weather conditions and demanding technical climbs have made producing documentary films on K2 extremely difficult, and footage from these expeditions is rare compared to its slightly taller and more frequently scaled counterpart, Mount Everest.

Experience the adventure, peril and serenity of a group’s attempt to climb the world’s most challenging peak on the 100 year anniversary of its landmark 1909 expedition.

“It’s a trek as thrilling as any Hollywood summer blockbuster, with real-life plot twists of death, unexpected heroism, and surprise endings… a must-see.”
– The Village Voice

“A Risky, Chilly Climb to the Top… the film gets in close, with snow on the lens, and captures the sound of piercing winds at high altitude.”
– The New York Times

“Captures courage, hardship and at times defeat, but above all Ohlson and his crew document the mountain itself, in all its staggering majesty.”
– Film Journal International 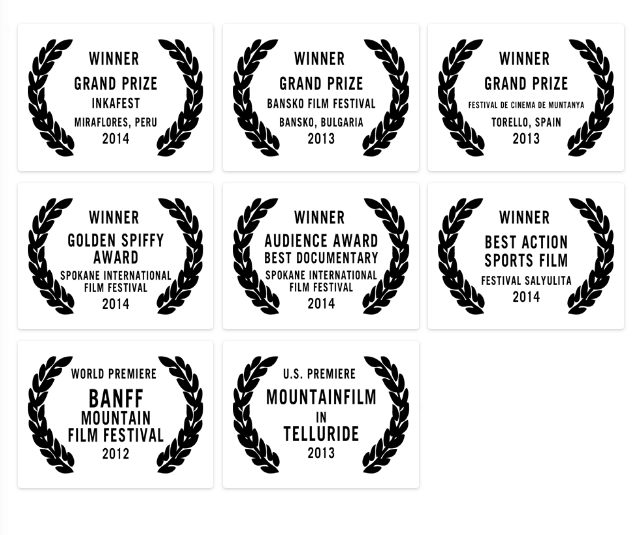